There are different branches of the sensogenomics project. One of them has to do with gene expression after receiving musical stimuli. Several nice successful milestones, 3 experimental concerts, where biological samples were collected before and after a classical musical concert:

See also the VIDEO insight and the English version of SENSOGENOMICS. 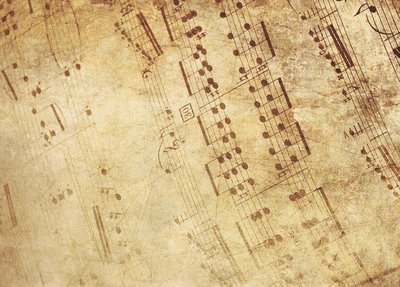 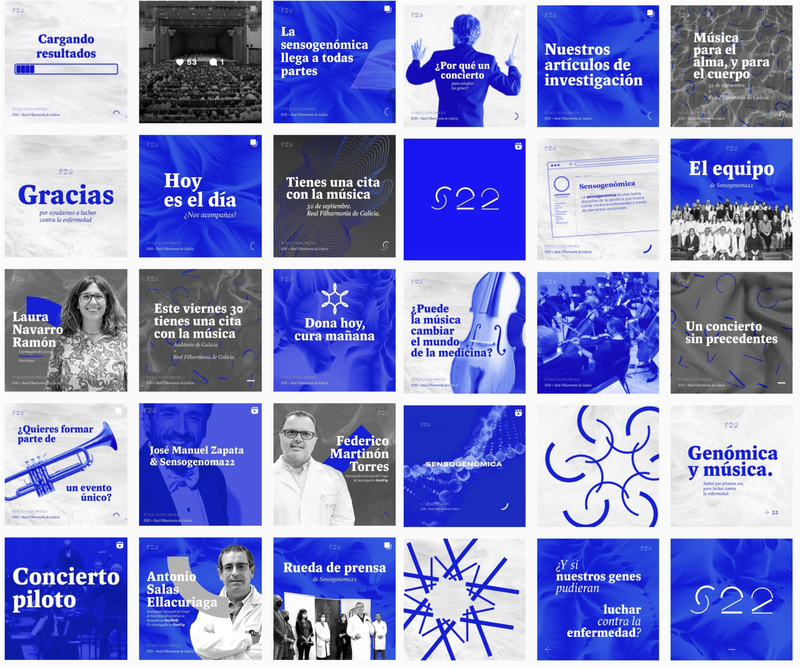 Here we introduce the term sensogenomics.

In this initial step, we focus on how music stimuli impact our transcriptome.

Some interesting musical histories are below.

Some papers on music and genomics from GenPoB coming soon!!

How rare? It is said about 1:10,000. There is no serious evidence. Others say 4%! Is there a genetic predisposition to absolute pitch? A few papers exist already, but further evidence are needed, based on more powerful studies. The environment also plays a role, absolute pitch can also be trained.

Do you have a perfect pitch?

Test it here, in Classic fm

What actually is the perfect pitch – and how do I get it?

The phenomena of synesthesia, where an impression received via one sensory modality elicits a simultaneous response in one or more other senses, has been reported as occurring with several prominent composers and performers. Sibelius, who possessed perfect pitch, had exquisite sensory associations to visual and auditory stimuli. His favorite color, green, was precisely associated with a tone that lay between D and E-flat; B-flat major was always experienced as blue-yellow, while B major was associated with red. Scriabin and Rimsky-Korsakoff are reported to have had similar synesthetic responses. (Profita &Bidder, 1988)

Congenital amusia (commonly known as tone-deafness) is a lifelong impairment of music perception and memory that affects 4% of the population. Pitch disorder has a strong hereditary component. Deficits in musical pitch perception have been shown to be strongly genetic in origin. Tune deafness (TD) is a central auditory processing disorder characterized by the inability to discriminate pitch, reproduce melodies, or to recognize deviations in melodic structure, in spite of normal hearing.

The term was first coined by Alfred A. Tomatis who used this music to cure a variety of disorders. Evidence come from initial experiments published Nature. These experiments suggested that listening to Mozart temporarily boosted scores on one portion of the IQ test. It seems that the methodology was not correct. Still, the idea sounds nice:

A video (in Spanish) on why Mozart did not use B-flat (si bemol)? See here.

In regards to Alzheimer y demencias.

The power of music to stimulate dementia, and Alzheimer patients

An interesting video on TEA / blindness and music.

There are several interesting institutions working on music and neuroscience. Invite you to visit the following:

The AUDITORY COGNITIVE NEUROSCIENCE LABORATORY (Robert Zatorre, Principal Investigator): A lab aimed "at achieving a better understanding of the neural mechanisms underlying complex auditory processes in the human brain". Several different lines of research are ongoing to explore how the auditory nervous system allows us to perceive, understand, remember and imagine sounds. In particular, this lab is most concerned with the two most complex and characteristically human uses of sound: speech and music. See the following interesting conferences by Zatorre

A prerequisite for establishing links between genes and musical behaviors is to characterize the neural substrates underlying such behaviors. This presentation will summarize some of the crucial functional and anatomical specializations of the human brain that may be relevant. In particular, we will emphasize studies of two important music-related abilities: pitch and rhythm. The neural substrates of pitch perception are particularly relevant, as they reveal certain specializations in the auditory cortex; the processing of absolute pitch may offer a particularly useful model for revealing the interaction between genetic, environmental, and maturational factors. The second area of research that may be fruitful to consider involves rhythmic motor reproduction; current evidence for auditory-motor interactions revealed by such studies may prove important in terms of potential linkages. Finally, we will consider whether any data support the contention that preexisting anatomical or functional neural features may predispose individuals to success with musical training.

BRAMS, International Laboratory for BRAin, Music and Sound Research, is a unique center dedicated to research excellence, located in Montreal and jointly affiliated with the University of Montreal and McGill University. The research center is devoted to the study of music cognition with a focus on neuroscience.

CENTER FOR MUSIC IN THE BRAIN https://musicinthebrain.au.dk/

Music is experienced, performed, and shared by people in all societies, ages, and social groups. Recently, neuroscientific interest in music has increased dramatically as modern brain imaging techniques have provided researchers with the means to investigate the living human brain at work.

The Danish National Research Foundation’s Center for Music In the Brain (MIB) is an interdisciplinary research center at Aarhus University and the Royal Academy of Music, Aarhus/Aalborg, Denmark aiming to address the dual questions of how music is processed in the brain and how this can inform our understanding of fundamental principles behind brain functioning in general.

An interesting TED talk by Robert Gupta, violinist with the LA Philharmonic. He talks about a violin lesson he once gave to a brilliant, schizophrenic musician -- and what he learned. Called back onstage later, Gupta plays his own transcription of the prelude from Bach's Cello Suite No. 1. See here.

Early Origin - Use of Music in Surgery

An early documented case of a physician in the 20th century using music in the context of surgery occurred in 1914 when Evan O’Neil Kane published his report in JAMA on the use of the phonograph within the operating room. The next year, W P Burdick published a more detailed account of the experiment in the American Yearbook of Anesthesia and Analgesia. He found that patients almost universally tolerated anesthetic induction better and also benefitted from reduced anxiety before undergoing the surgery.

Scientists have turned the structure of the coronavirus into music

Listen to the music of proteins folding

12th Annual NeuroMusic Conference: "The Therapeutic Nature of Music Across the Lifespan". McMaster Institute for Music and the Mind. Hamilton, Ontario,2016

- "Music and Procedural Memory: How music cues functions that are preserved after stroke and in those with Alzheimer’s disease" Dr. Concetta Tomaino, Exec. Director, Institute for Music and Neurologic Function (IMNF), New York